HISTORY OF FORMATION AND DEVELOPMENT

HISTORY OF FORMATION AND DEVELOPMENT

The company has been certified by the Ministry of Health to meet GMP - WHO, GLP, GSP standards for the following types of finished drugs:

Established An Thien Pharma Branch in Can Tho: 116 B3, KDCHP1, KV8, Phu Hung Ward, Cai Rang District, HCMC. Can Tho. 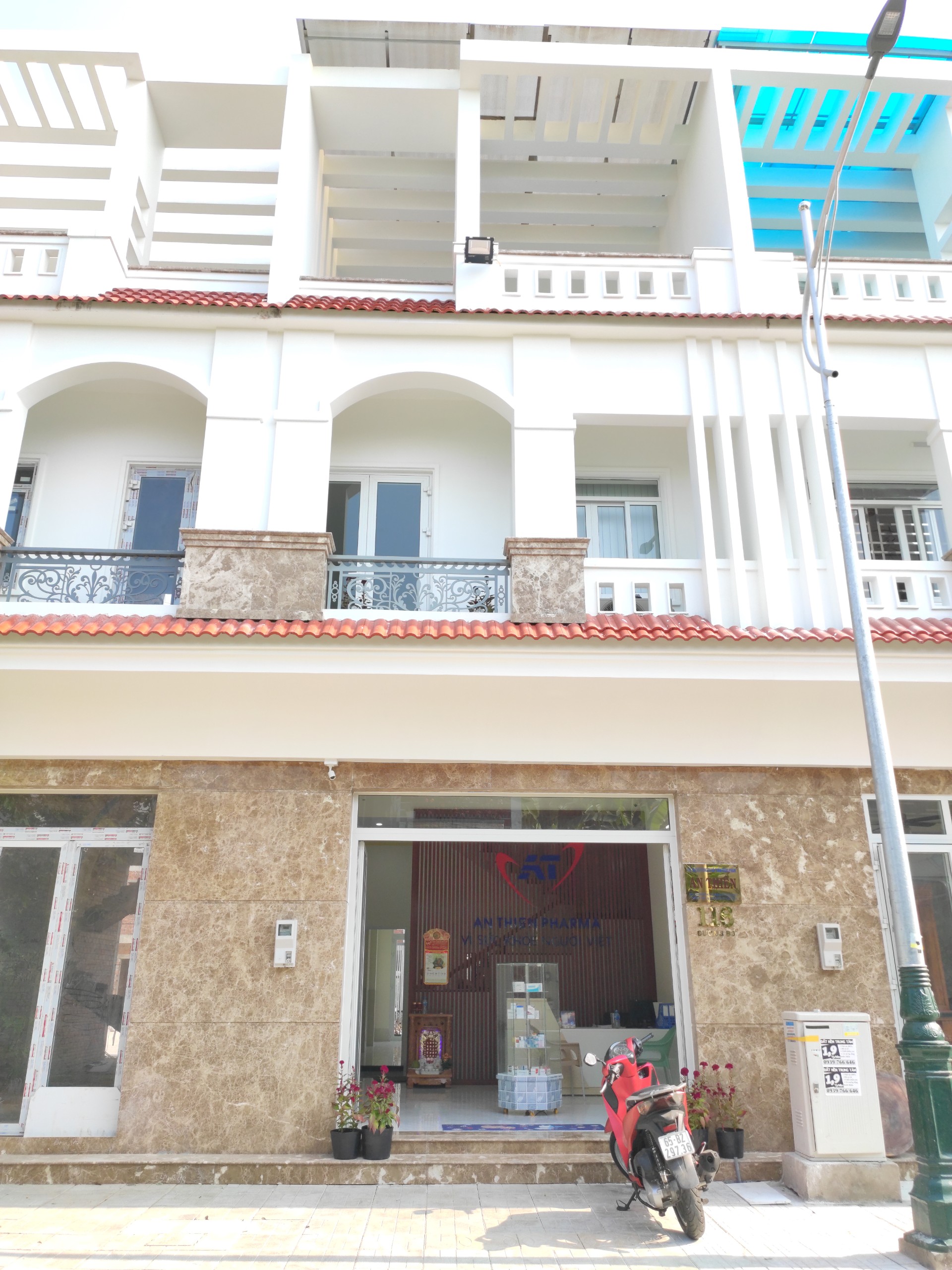 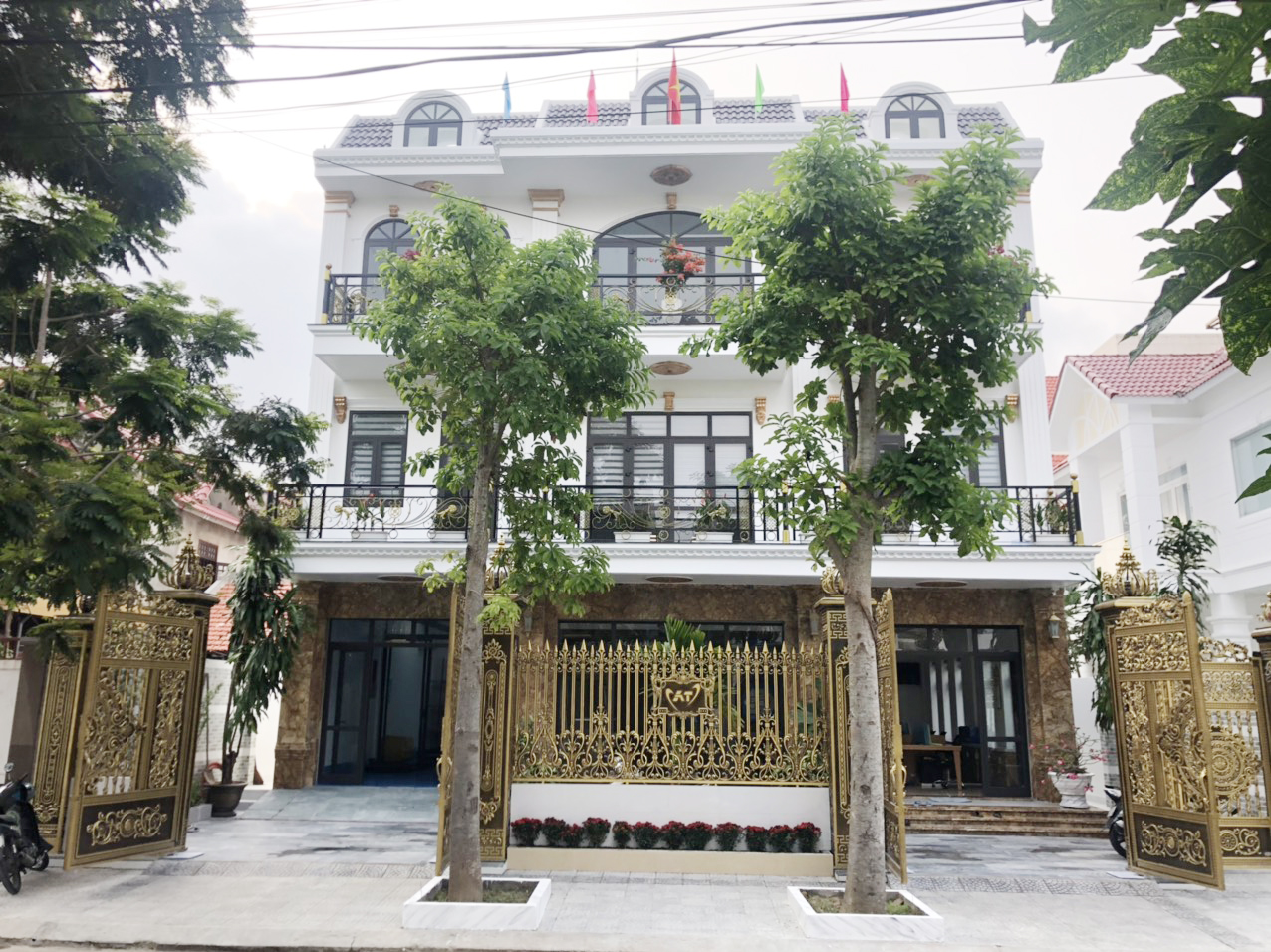 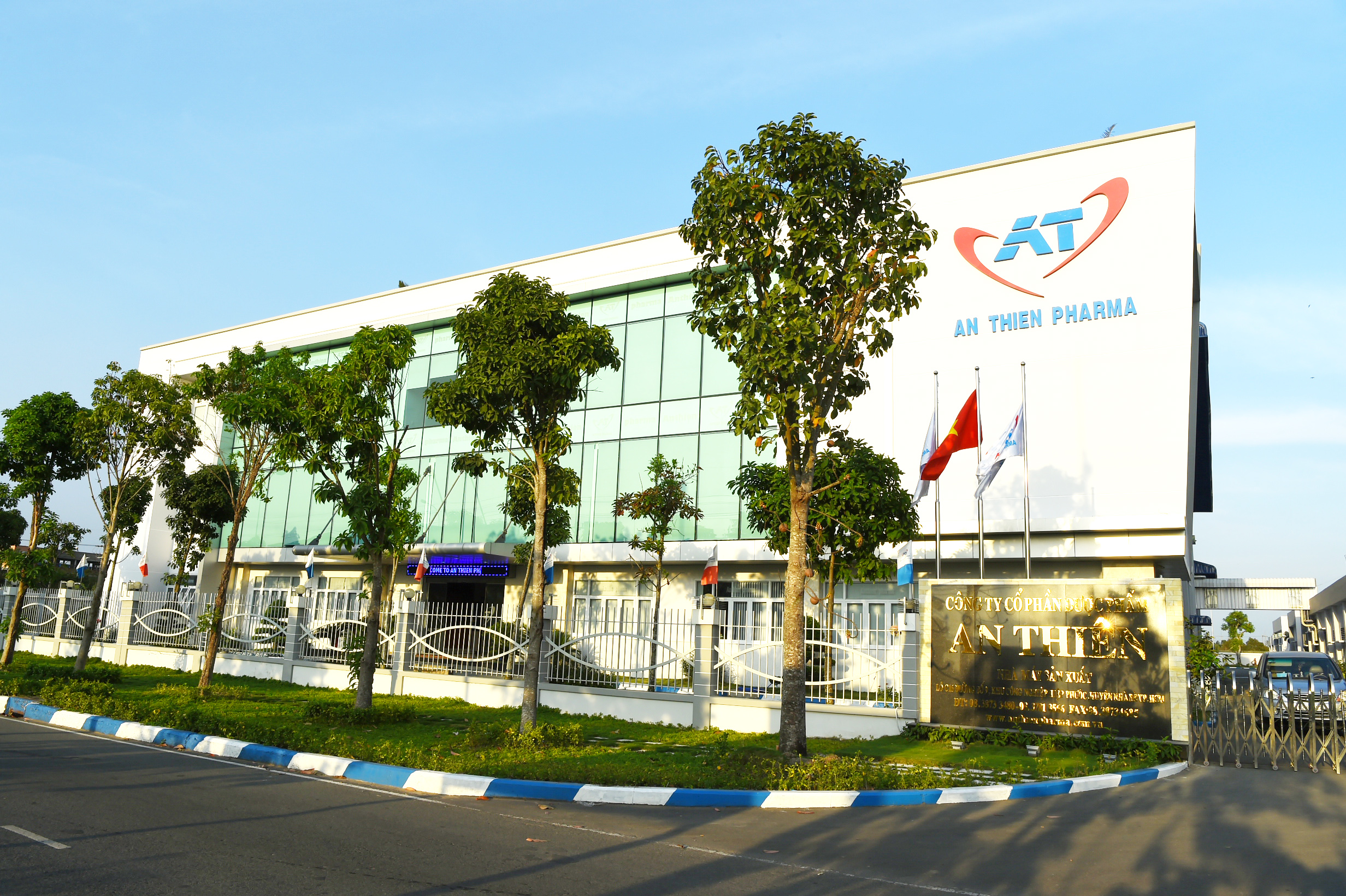 With the system of facilities, modern equipment, and a team of management, supervisors, employees and employees united, dynamic, creative, enthusiastic and professional, An Company Thien Pharma always brings high quality products, diverse types, reasonable prices and guaranteed delivery schedule to best meet the requirements of a large number of customers across the country. In particular, with the motto "For the health of the Vietnamese" An Thien Pharma always takes the improvement of product quality as a top priority to contribute to better care for the health and beauty of the community, creating firm belief in customers. All products of An Thien Pharma go through strict and strict quality control processes before the products reach the consumers.

The trust and support of customers during the past time is a great source of encouragement on the development step of An Thien Pharma. We are committed to constantly improving both facilities, equipment as well as personnel to provide the community with superior products to improve the quality of life of Vietnamese people, physically Vietnam. It is also "Tam - Duc" and is the leading goal of our An Thien Pharma team!